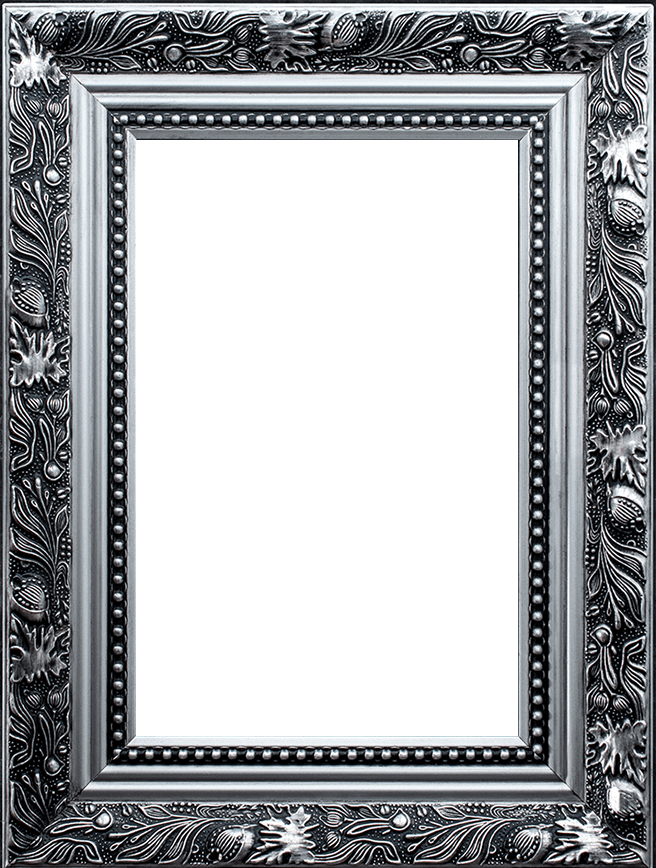 Paths intersect only for moments, may they be full of pleasure 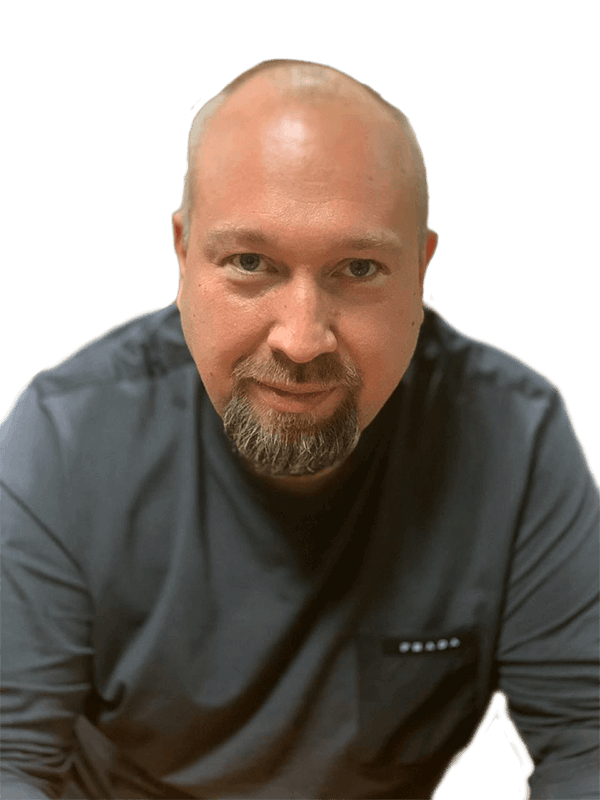 I am the Keeper, which means, in my Consciousness
there are no more questions ...

Temples
Pictures hang in churches of different confessions, which means that the ministers of many religions recognize his views on the Universe as harmonious and do not reject the classical view of the world
Author
Author of books on psychology, philosophy, analytics and self-development. Writer, artist, composer, poet, psychologist, NLP master, businessman, multi-instrumentalist, as well as a professional chef with his own book of author's recipes
Consulting
Engaged in ideology. Successfully advises campaigns
Paintings
Some of the paintings are already hanging in the collections of very wealthy people.
Meanings
The paintings have deep meanings, relevant at any time, because they are based on the research of human civilization, which is not always widely publicized for society
Style
Pictures have a beneficial effect on energy. Painted brightly, not hackneyed, original, different from other artists
Horizons
Also in the paintings there are "horizons", often hidden from first glance, as they rely on formulas according to which the development of events in reality takes place (this is described in more detail in his books)
The keeper
The Keeper of the Universe, who realizes himself in a variety of simple earthly events, who has accepted the rules of this life, but who has received the gift of sharing Knowledge, which he generously shares in his realizations ...
Philosophy
You should not look at the works purely from the point of artistic value, because they carry more philosophical meanings, which are not accessible to every person in our time, because thought processes become painful and take away from those speeds thanks to which this civilization puts each of its members in order
Reality
Some works force us to consider reality in a completely different way. And this is not sophistry, through the prism of which some seek to rethink reality. This is much more, because it does not lose its relevance, having universal keys that unlock secret doors hidden in each of us….
Facet one - painting

He came
He is a human. Mortal. The same as everyone
But
His name is Legion

25 years dedicated to Her Majesty - Music
The river you enter endlessly ... 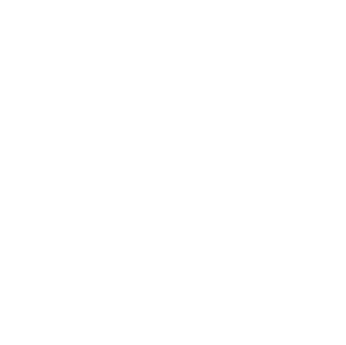 © All Rights Reserved. Maksim Sobolev
MENU
SUBSCRIBE
Click to order
Acquire
Total:
Not every meaning finds instant echoes in the storehouse of the soul, but everyone is given the opportunity to touch the string. The only question is who is tearing and who is trying to barely touch ?! Everything has its time and result ...